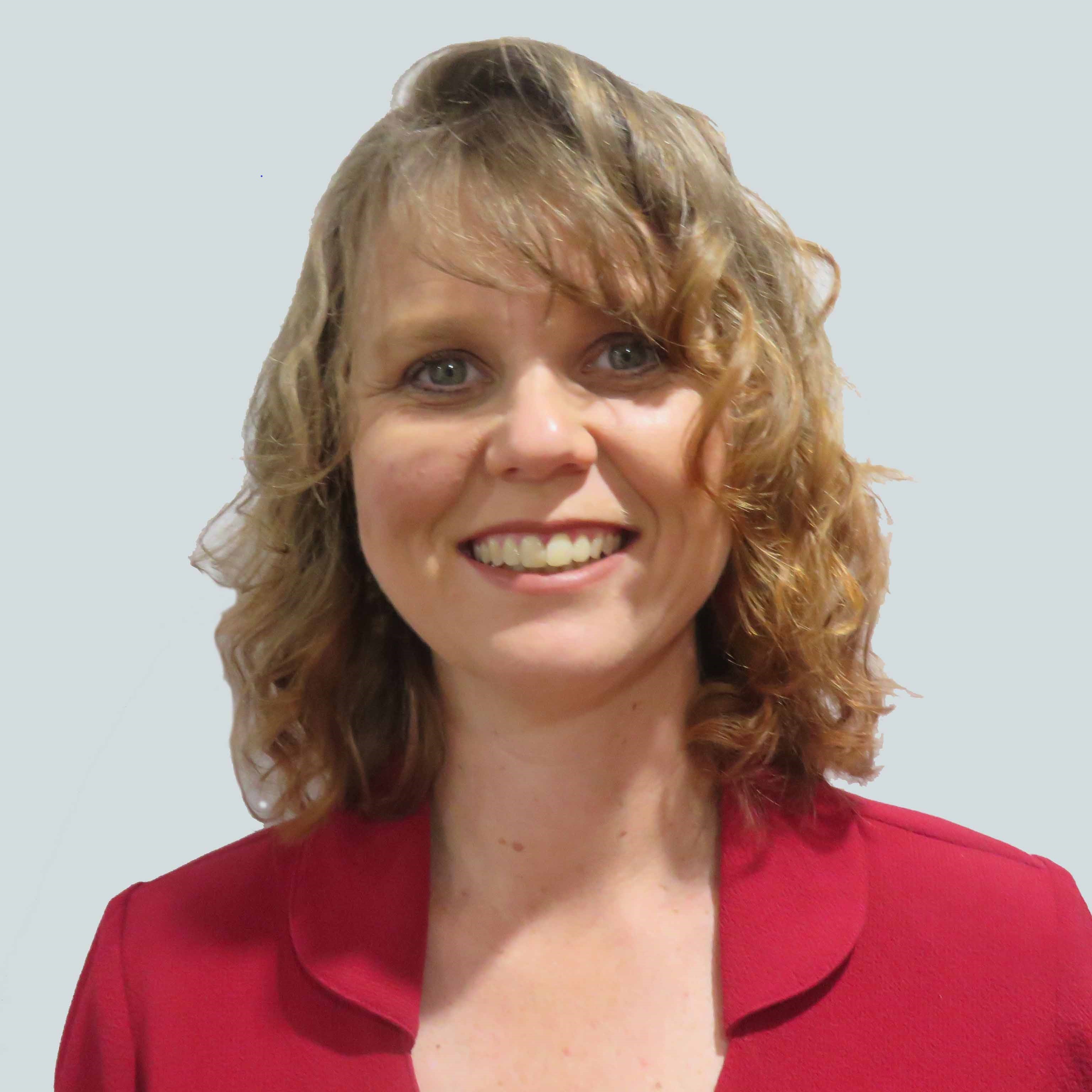 Kristen has always had a love for the performing arts. From an early age Kristen was involved in many genres of dance including Jazz Ballet, Classical Ballet, Tap, Belly Dancing, Line Dancing, Gymnastics, Ballroom Dancing, singing and musical instruments. With a  passion for connecting with children, Kristens’ wild imagination led her to publish her first children’s book in 2016.

Kristen has performed in many Ballina Players productions since her arrival in Ballina in 2010 and is proud to be the new Director of FunSing. Kristen is excited to continue with the traditions of FunSing whilst adding her own personal touch and flair to the workshops.

Bachelor of Contemporary Music graduate, Max has extensive experience on stage with the Ballina Players and was the musical director for a recent production. He plays in regular gigs with local bands and brings a depth of musical knowledge and skills to the FunSing music sessions. Max attended FunSing in his younger days. 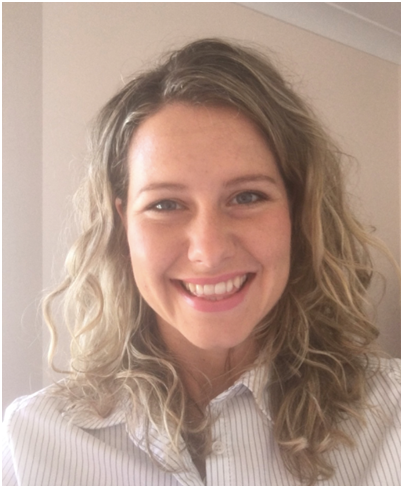 Elle has always had a passion for music, dance and all art forms from a young age. She has a Bachelor of Contemporary Music and a Graduate Diploma in Education, and for the past 4 years Elle has been the head Music Tutor at Evans River K-12 School.

She has a lot of experience working with children of all ages and loves helping young people develop confidence, fine tune their performance skills and express their own creativity.

Recently she has been recording her own solo album as well as collaborating with a college to compose a school musical.

Elle can’t wait to be a part of the next FunSing workshop!

FunSing dance teacher, Anna has been teaching hip hop for 18 years. From a young age she trained in Sydney in both old school and new school hip hop styles. In partnership Anna taught and developed Justice Crew prior to winning Australia’s got talent in 2010.

Previously she ran her own Hip Hop dance school in Sydney, with crews and soloists winning many Hip Hop competitions in Australia. Anna brings a fresh flavour of hip hop to her classes. 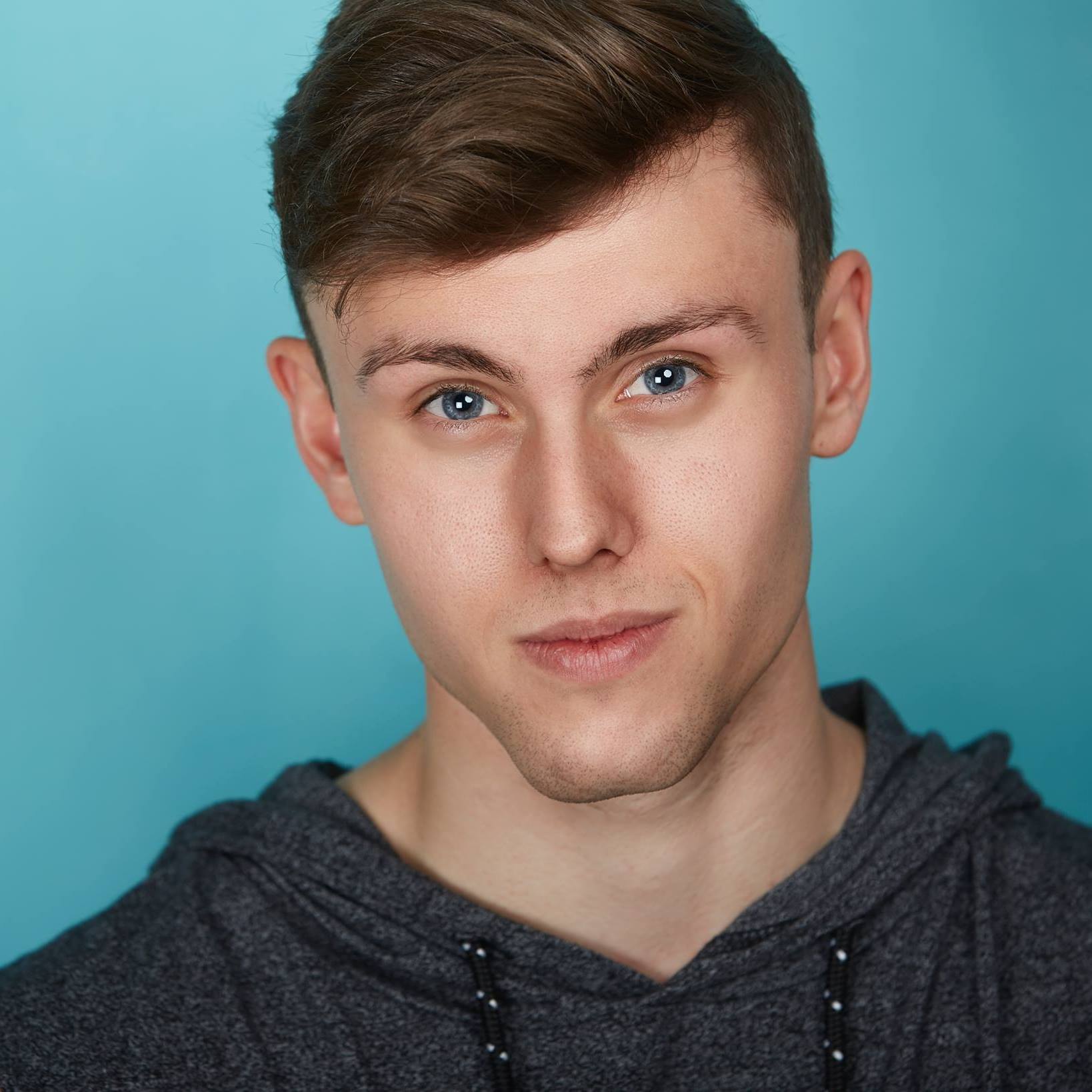 Bailey discovered his love for performing at age 8 in the Ballina Players production of ‘Les Miserables’ playing the role of Gavrouche. He attended the first FunSing workshop in 2009 as well as 12 more until 2013.

A graduate from the Queensland Conservatorium of Music’s Bachelor of Musical Theatre, Bailey has featured in key roles in the Conservatorium’s ‘West Side Story’ and ‘Fame’. He also featured in ‘Little Women’ and originated the role of Razza in the world premiere of ‘Don’t Call Me Ishmael’.

Bailey is excited for the future and FunSing is excited to have him on its teaching team.

Ellie attended FunSing as a young teenager and her enthusiasm for performing was always evident. She has acted in a range of Ballina Players productions as well as having valuable lighting technician skills. Following her completion of HSC drama she was 1 of only 50, of all NSW students to be nominated and then selected to participate in the 2015 Onstage production in Sydney.

Ellie’s skills are valuable in assisting with the delivery of the FunSing drama sessions. 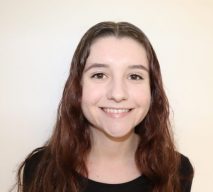 Having attended seventeen FunSing workshops from 2010 to 2016, Jacinta brings great experience to the FunSing support staff. Having completed HSC drama and successfully auditioning for many Ballina Players’ productions FunSing is fortunate to have Jacinta on its team. 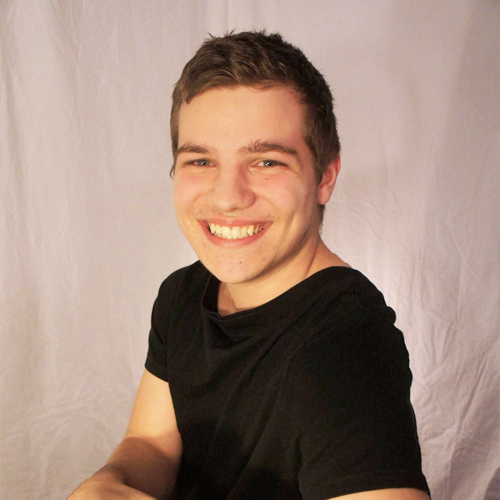 Liam’s lead role performance in the recent production of Ballina Players’ A Few Good Men shows why his support with the delivery of FunSing drama sessions is valuable. The SCU student has recently studied Education, and loves the creative arts.

After being involved with the Ballina Player’s Theatre for several years his love for acting is evident in his performance and commitment. An acknowledged mezzo soprano and dancer, Jade has performed in 12 theatre productions (usually musicals). She is a talented song writer as well. Jade is currently studying a Diploma at Queensland Academy of Creative Industries (specializing in theatre and physics). She was a guest presenter at a recent FunSing workshop.

Jade is a quality singer, dancer and actor and FunSing is happy to have her on its team. 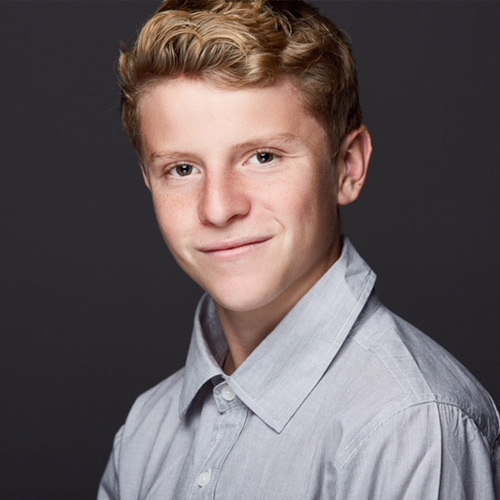 Sam attended many FunSing workshops from 2013 to 2016. He has been a regular cast member of Players’ shows and was selected in the cast of the professional production of the Sound of Music in Brisbane.

He sang solo in the 2018 School Spectacular which showcases outstanding talent from NSW schools. Sam is a great addition to the FunSing support team. 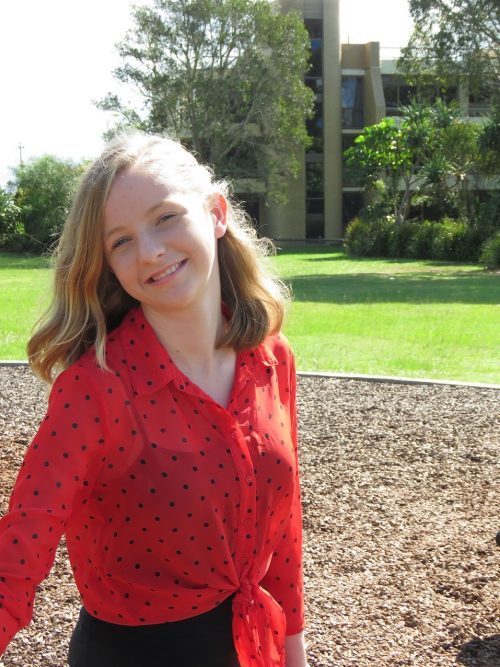 Elisha first fell in love with FunSing in 2014 and has attended many workshops. She has been studying singing and dancing since she was 5 years old and has taken up drama studies. Elisha has performed with schools at local functions and the Opera House. She also participates annually in the Lismore Musical Society Eisteddfod.

FunSing is fortunate to have Elisha on our talented team. 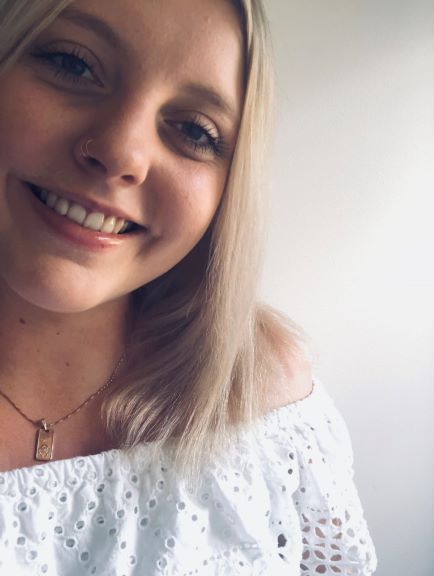 Iesha has been performing since she was 10 years old and has been a part of 29 musicals at Ballina Players over the last 10 years. She has completed a Diploma in Screen and Media at New York Film Academy on the Gold Coast where her work gained recognition and was awarded around the area.

Iesha has a passion for working with young people and sharing her love of the arts with them. She has recently relocated to Sydney to study theatrical makeup and explore more opportunities in the big smoke.

She is so excited to meet you all, get grooving and have some fun!